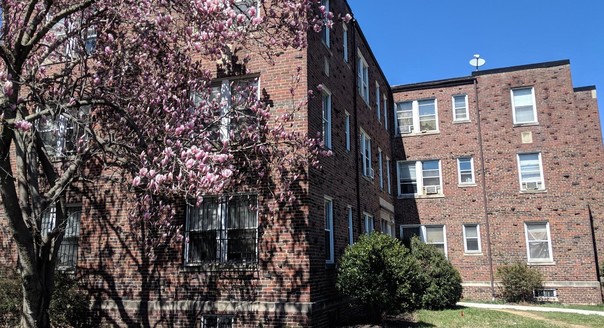 The Department of Housing and Community Development (DHCD), has closed a loan from the Oramenta Newsome Predevelopment Loan Program, which offers nonprofit developers and housing cooperatives access to capital for predevelopment costs, for an affordable housing project in Ward 4.

Plans are being developed for the property to undergo an extensive rehabilitation that will produce three (3) additional affordable housing units increasing the total amount to 56 affordable units.

The loan program, named in honor of Oramenta Newsome, a key District housing advocate who passed in February 2018, was established by Mayor Bowser with $1 million in funding from the Housing Production Trust Fund and up to $1 million from DC Housing Finance Agency. The low-cost financing from the program will cover a portion of the expense for architectural fees and other predevelopment costs associated with undertaking an affordable housing development project.

In August 2019, Jubilee Housing received the initial financing from the program for two affordable housing projects located in Ward 1.